The mission of Benchmark Animal Rehabilitative Curriculum (B.A.R.C.) is to educate and inspire change in attitudes and actions in individuals who have mistreated animals. With this mission in mind, the B.A.R.C. Team, including attorney Deborah Knaan, J.D., animal cruelty prevention expert, utilized their combined and unique expertise in the areas of animal cruelty prosecution, animal law, humane education, teaching and training, psychology, research, and writing, to design the powerful and comprehensive B.A.R.C. course. The first of its kind in the nation, B.A.R.C. plays an important role in fulfilling its creators’ goal: that every animal enjoys a safe and compassionate environment, free from any and all types of abuse. The B.A.R.C. program was developed, and is administered, by a non-profit organization. 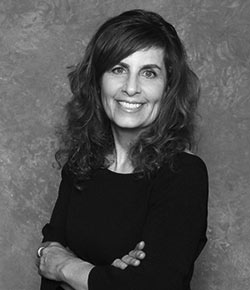 Deborah Knaan, J.D. is the Executive Director of Benchmark Animal Rehabilitative Curriculum (B.A.R.C.). Ms. Knaan, an animal cruelty prevention expert, has been involved in animal welfare issues, both personally and professionally, for close to two decades.

Ms. Knaan began her career as a Deputy District Attorney in 1996. Her assignments  included prosecuting felony gang-related crimes and sexual assaults and child molestation cases. Ms. Knaan served under two mayors as a commissioner on the Board of Commissioners for the Los Angeles City Department of Animal Services, one of the largest animal control agencies in the country. As a commissioner, Ms. Knaan was responsible for overseeing and setting policy for the Department. During her tenure on the Board of Commissioners, Ms. Knaan was instrumental in revamping and implementing policies that improved and increased investigations of potential abuse cases.

In her role as commissioner, Ms. Knaan also heard and decided appeals by members of the public in cases that involved issues pertaining to animals and public safety, drafted and approved local ordinances, and reviewed and approved city contracts. In 2006, Ms. Knaan was granted a leave of absence from the D.A.’s Office to join the Los Angeles City Department of Animal Services as the Assistant General Manager of Operations. As Assistant General Manager Ms. Knaan managed the day-to-day operations of six large public animal shelters. She also supervised the field officers who enforce animal-related laws within the City of L.A. and conduct animal cruelty investigations, as well as the Department’s officers who were members of the city’s specialized Animal Cruelty Task Force.

In 2007, then-District Attorney Steve Cooley accepted a proposal Ms. Knaan had submitted years earlier, in which she advocated for the creation of a division specifically devoted to the prosecution of animal-related crimes. Mr. Cooley invited Ms. Knaan to return to the District Attorney’s office to create the animal cruelty division, which she went on to supervise for the next nine years.

With 28-30 specially trained Deputy District Attorneys assigned to prosecute animal abuse cases, the Los Angeles County District Attorney’s Office’s animal cruelty prosecution program is the largest of its kind in the country. As the creator and supervisor of the program, Ms. Knaan oversaw the prosecution of all felony, and many misdemeanor, animal cruelty cases that occurred within the county of Los Angeles.

During her tenure as the supervisor of the animal cruelty prosecution program, Ms. Knaan created and implemented many programs, including a dog fighting tip line, which led to the arrest and prosecution of several high-level dog fighters. She also created a dramatic and popular public awareness campaign about the dangers and illegality of leaving animals unattended in hot vehicles. The animal cruelty prosecution program resulted in new office-wide policies and unprecedented awareness throughout the Los Angeles County District Attorney’s Office of the serious nature of crimes in which animals are victims.

In addition to training the specially assigned L.A. County prosecutors who were part of the animal cruelty program, Ms. Knaan trained – and continues to train – prosecutors, law enforcement, and animal control officers throughout the United States on how to investigate, file, and prosecute cases in which animals have been mistreated and abused. She is also regularly called upon to consult on cases of animal cruelty that occur in other parts of the state.

Ms. Knaan has authored several pieces of state legislation, including: a bill that improved and expedited the way in which animals seized as evidence in criminal cases are “processed,” a law that prohibits those convicted of certain animal-related crimes from having contact with animals for an extended period of time, and a law that grants civilians immunity from civil liability and criminal prosecution if they rescue an animal in distress from a locked vehicle. Ms. Knaan is also responsible for having jury instructions for animal cruelty crimes included in CALJIC (California Jury Instructions – Criminal). Additionally, Ms. Knaan created a curriculum on animal cruelty which is taught in fifth grade classrooms by prosecutors as part of a nationally recognized law-related education program called Project LEAD.

Based on her expertise in animal cruelty prevention and prosecution, Ms. Knaan is frequently invited to speak at professional conferences, and to agencies and groups that play a critical role in recognizing, reporting, or investigating animal cruelty cases. Ms. Knaan was featured in the well-reviewed book “Citizen Canine: Our Evolving Relationship with Cats and Dogs” by David Grimm, award-winning journalist and the Online News Editor of Science. Ms. Knaan is a member of the Association of Prosecuting Attorneys’ animal cruelty advisory panel and serves as the Executive Director of the Susie Spector Foundation, a non-profit organization whose mission is to raise awareness and inspire change through education about the humane and appropriate treatment of animals. 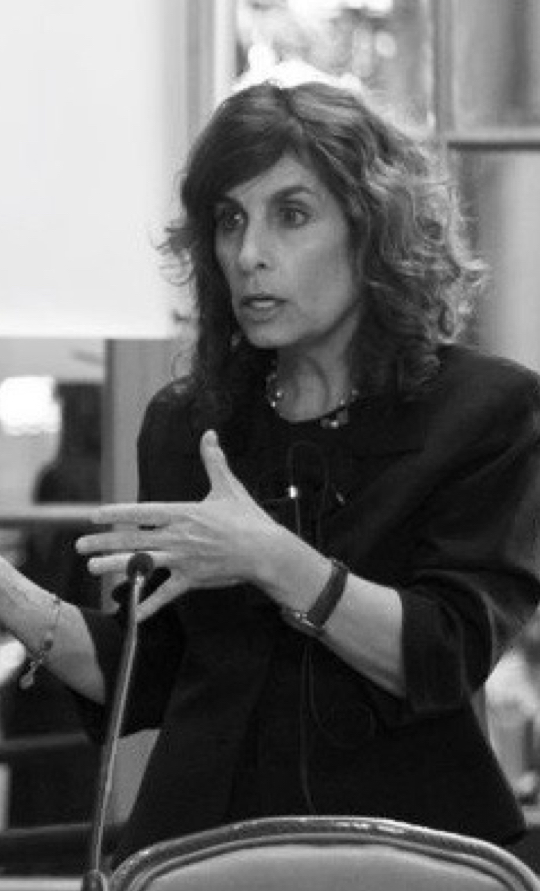 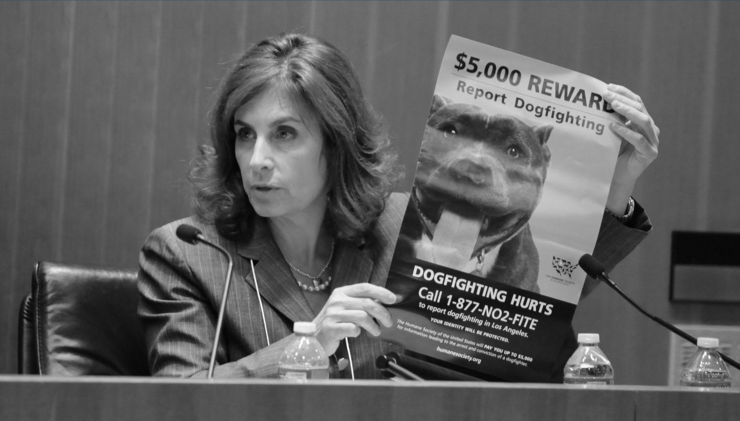 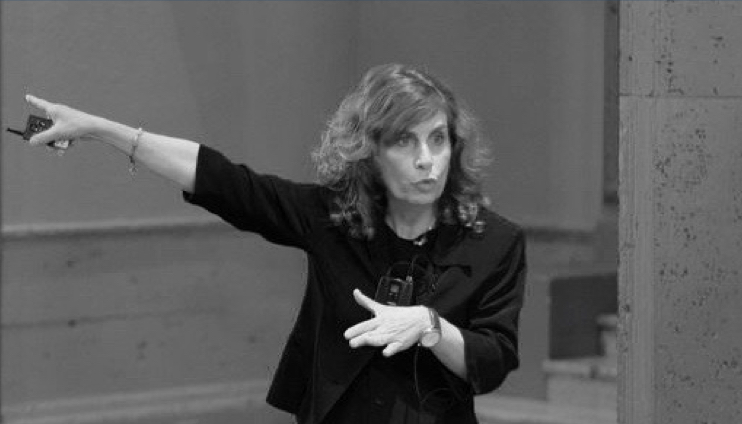 “B.A.R.C. fills a void that currently exists in our criminal justice system, by providing a specialized program for certain offenders. The B.A.R.C. course comprehensively addresses the relevant issues involved in animal abuse cases. This is a much needed program.” 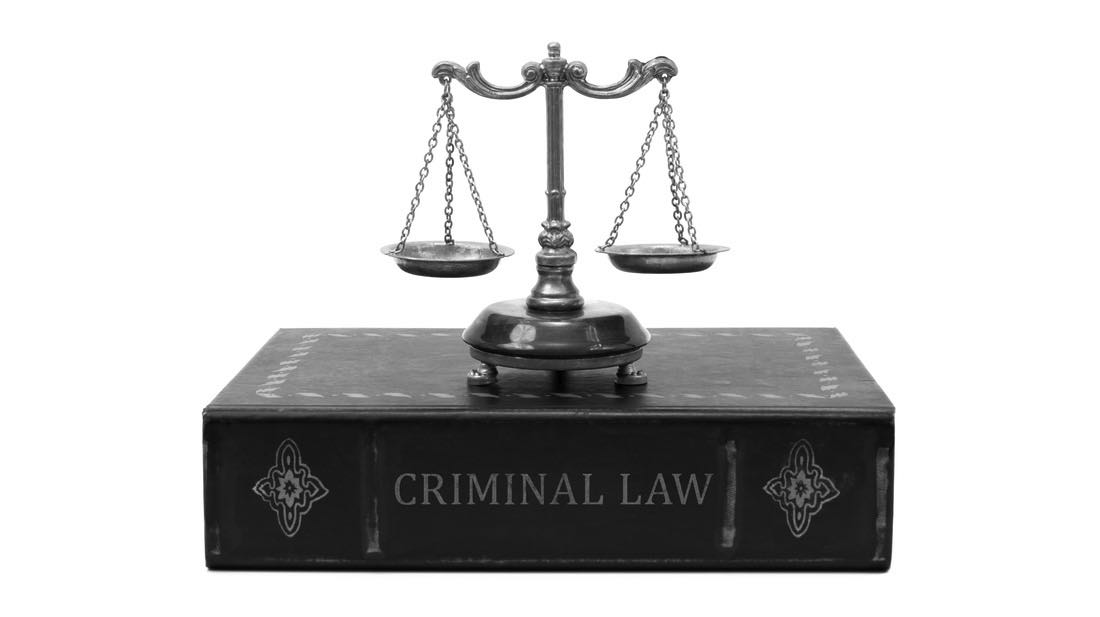